I’ve recently become addicted to collecting multi-signed cards. I just sent a couple of cards off to a Nomar Garciaparra signing. I obviously have no need for Nomar in my collection. But he shares some cool cards with Paul Konerko, so I felt compelled to get them done. So I’m really excited with these pickups! These are also from the big lot I purchased recently. I’ll dump the rest of the cards from the lot in one big post. 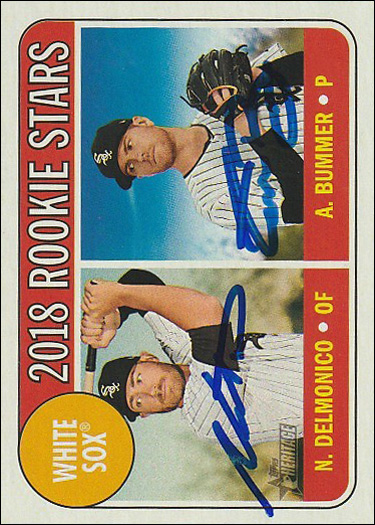 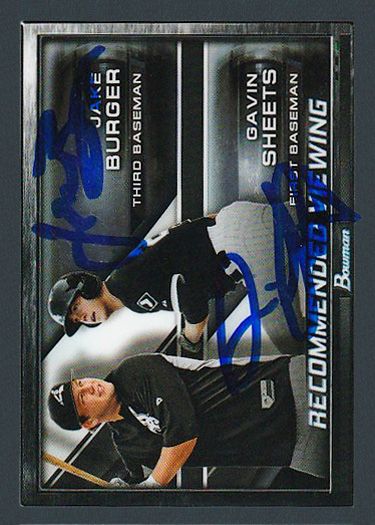 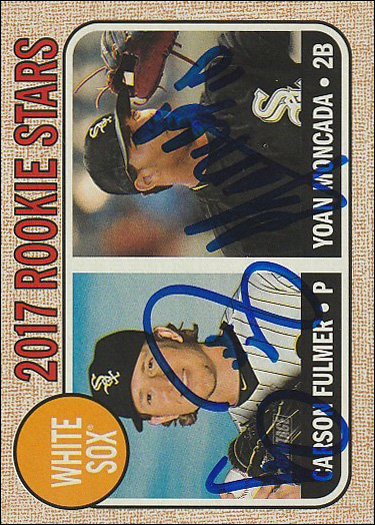 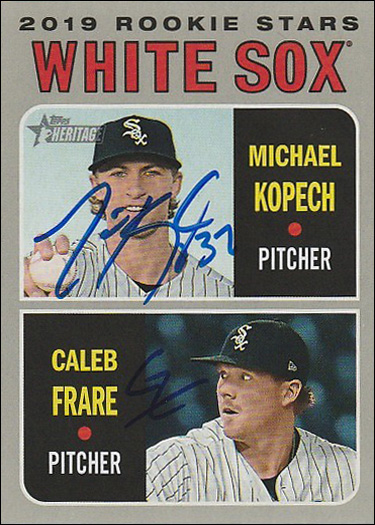 These also came from that lot I picked up. I really love the 2017 Stadium Club cards. I might try to complete that team set. 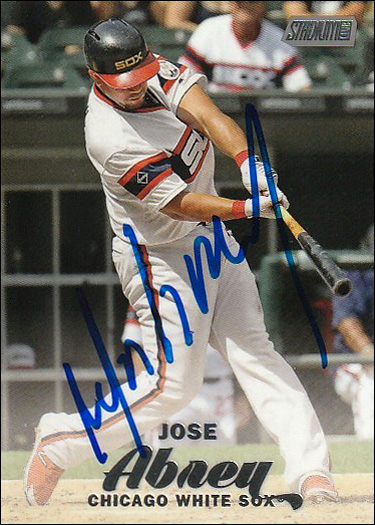 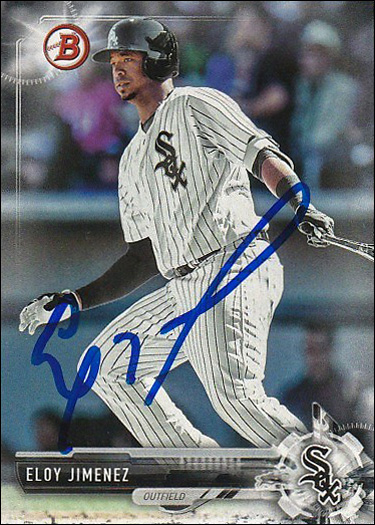 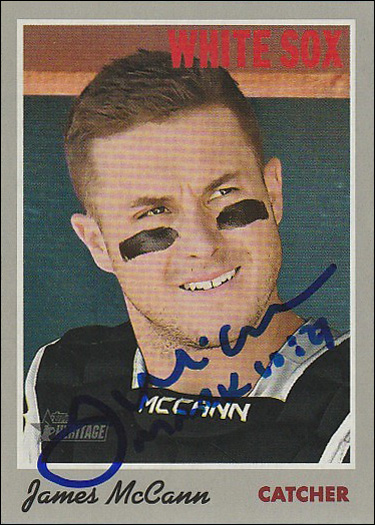 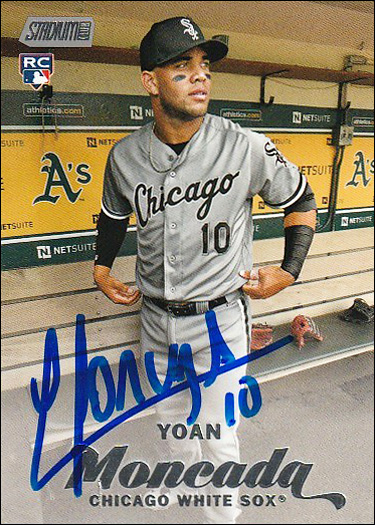 I feel like Yoan Moncada is thiiiis close to breaking out as a legit MVP candidate. A bit more power, a bit less called third strikes, and he’s as good as anybody in the AL. He already has the second highest OBP in the league.

With that in mind, I’ve been looking to pick up some Moncada autographs. Until now, I only had two Moncada autographs. His stuff has been pretty pricey, largely based on the fact he was such a huge prospect. In recent days, I found a few good deals that I jumped on. Today I’ll be showing the four items I bought from a promoter on Facebook. Once I receive all of them, I’ll post some premiums that I got for a good price through Fanatics (with a coupon).

I’m really happy to add these items to my Moncada collection. Once I get my stuff from Fanatics, the only thing I’ll still really need is a baseball and his first Bowman Chrome refractor.