Autographs Ink recently held a private signing with former Sox pitcher Claude Osteen. “Gomer” Osteen only had one below average season at the end of his career with the Sox, but otherwise had a long career as an solid starting pitcher. He was a 3 time All-Star, and twice won 20 games in a season. He finished his career with a 196-195 record.

Claude only has a couple of cards in a Sox uniform. The signing was an unbelievable $5 per card, so I sent all 4 that I had on hand. I should have gotten a baseball done as well. Next time! 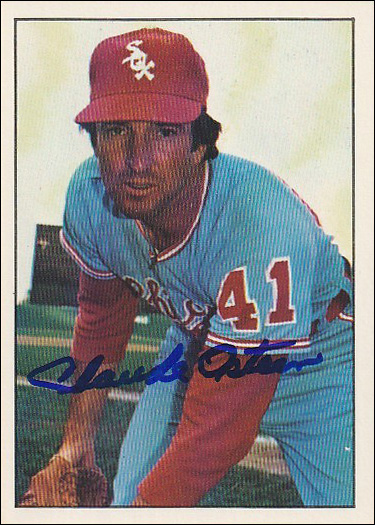 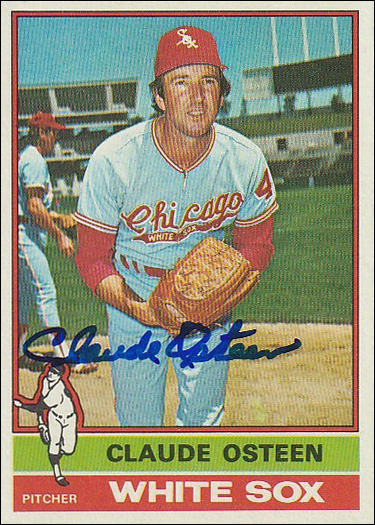 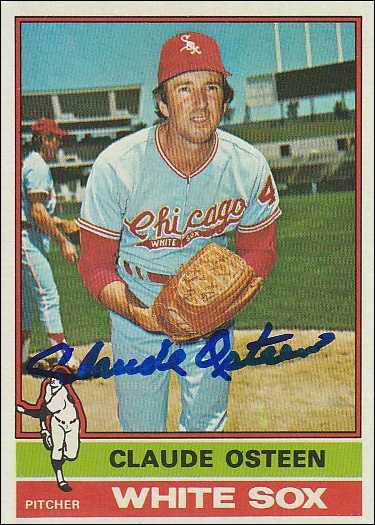